Ali has always danced but Argentinian tango was the first partner dance she learned in her early twenties whilst working as a professional contemporary dancer.

Instantly intrigued, at first by the steps then the proximity, balance, poise and dynamic of the tango dance. Her father was in Buenos Aires on business and brought back for her several tango cassettes – Juan D’Arienzo Orchestra and Astor Piazzolla. She was totally hooked and so started her never-ending journey into the dance and world of tango.

A pioneer of the UK tango scene she co-founded the first ever UK milonga ‘El Cafetín Porteño’ in Brixton, London in 1991. Although small it was a weekly meeting point for the new social dancers discovering the delights of tango. She welcomed there many visiting tango artists as shows started to come to the UK such as Miguel Angel Zotto with Milena Plebs and their Tango x Dos Company; Julio Balmaceda and Corina de la Rosa; Osvaldo Zotto and Lorena Ermocida. Carlos Gavito was a wonderful and most frequent visitor as he lived in London at that time. It was, of course, also the steppingstone for several of her dear friends who are relevant in today’s UK Tango scene – Mina and Giraldo (Corrientes), Ivan Arandia (Negracha), Niki Preddy (Pavadita), Oscar and Sofia (Letchworth Tango Academy)

Ali has trained and continues to do so with top maestros in Buenos Aires. Her mentor was the inimitable maestro Pupy Castello who imparted great knowledge, humour and anecdotes about tango to her. She also studied and spent many tango hours with maestros Mingo Pugliese, Osvaldo Zotto and tango legends Nito and Elba Garcia.

Her formal dance training, other than tango, at university and London Contemporary Dance School, led to an Honours degree in Performance Arts. Having also studied Postural Alignment and Anatomy and Physiology Ali understands how movement in the dancing body works. Professionally, she has danced on many world stages from the West End to the Royal Albert Hall, to Las Vegas to the tiniest fringe theatres in the UK. She has performed (and won the best female performer, twice) at Notting Hill Carnival; danced on TV, in adverts and in Alan Parker’s film of ‘Evita’.

A native Londoner, Ali also lived in South America for several years where she received a ‘Maestro de Milongueros’ award in Buenos Aires, for her diffusion of tango in the UK. She is now happily resident in Cheshire but still loves to travel and teach as a freelance tango artist. 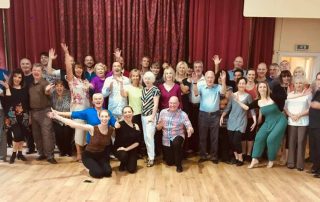 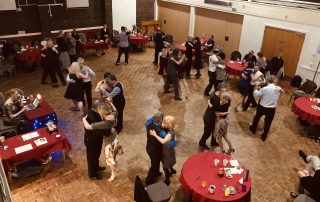 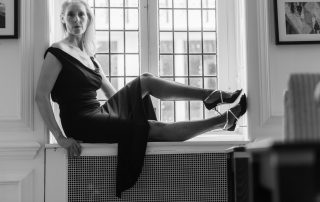 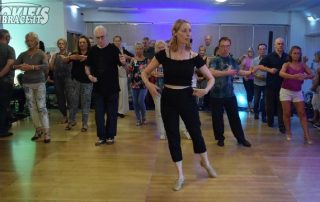 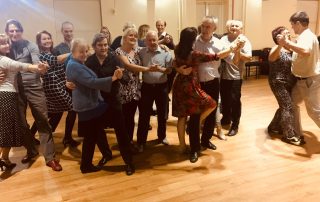 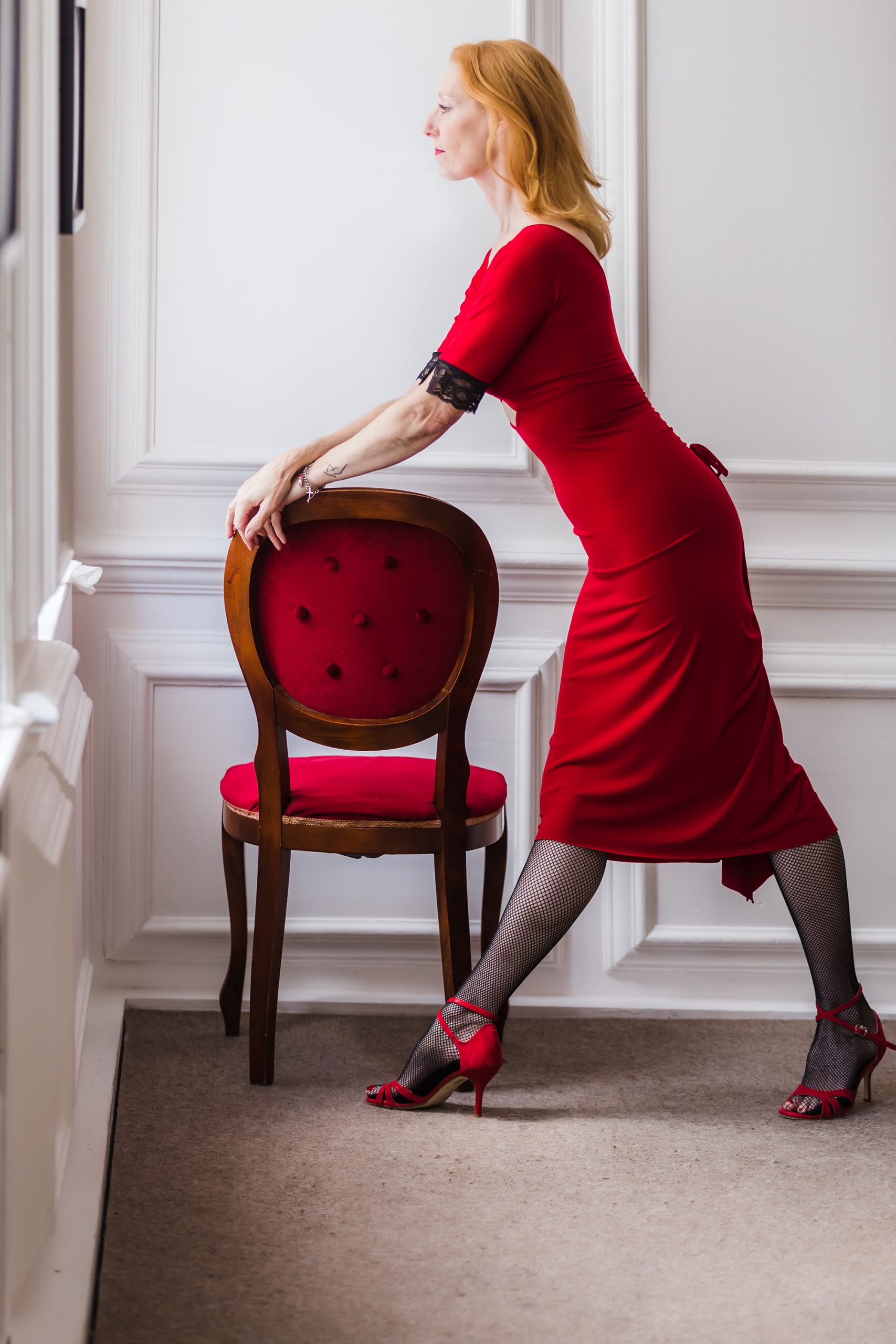 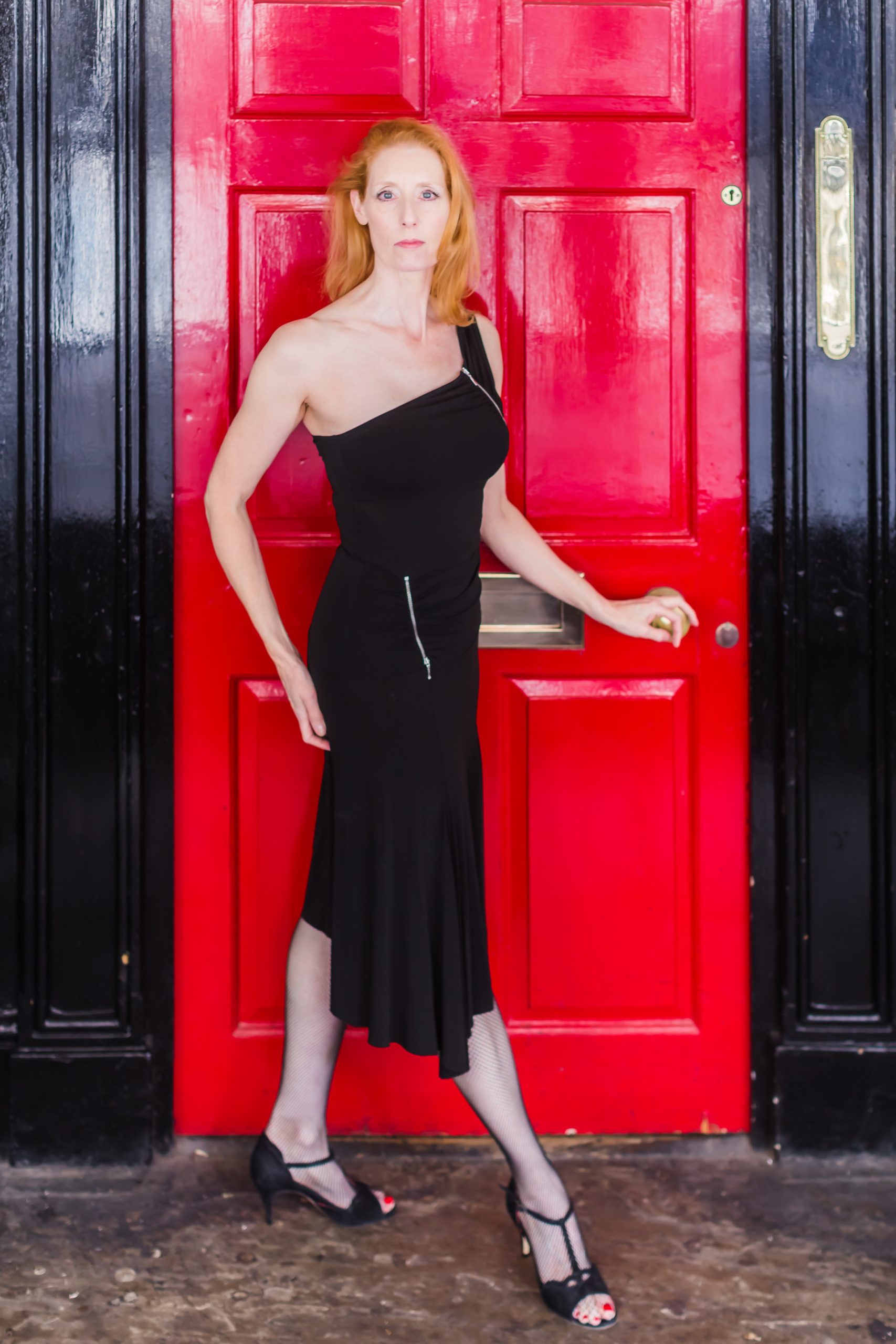